Petrol the Series is an Official Selection of the Marseille Web Fest! One of 21 webseries from around the world that will be a part of the festival in Marseille, France from Oct 19-21, 2017.

Since its creation in 2011, the Marseille Web Fest has remained faithful to its founding purpose: to reveal and highlight digital series to serve the changing digital, promote the development of the industry in the world or just celebrate the digital series internationally.

Check out more information about the festival at www.marseillewebfest.com. 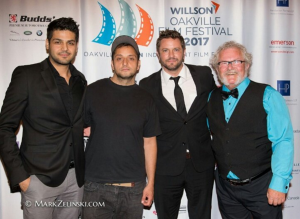 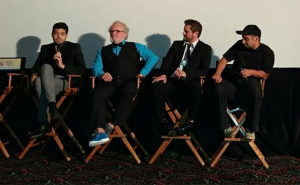 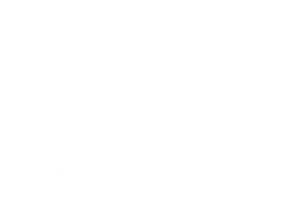 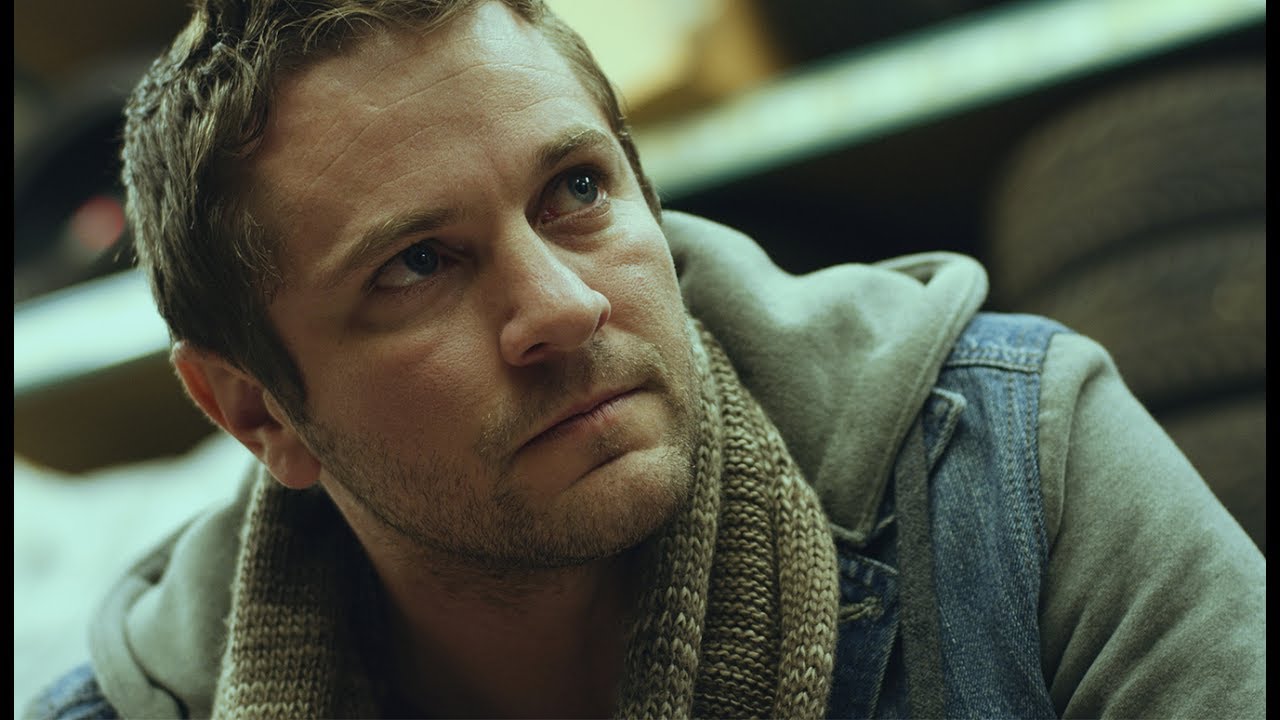 Matt must rush to the rescue of his uncle, Maserati Rick, in an Audi R8. 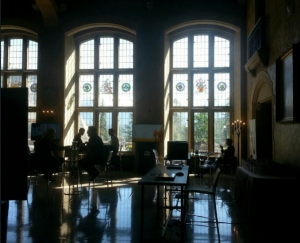 Co-producer Ant Horasanli of Petrol the Series got to attend the World Media Festival in Banff Alberta from June 11-14, 2017, thanks in part through the support of the Independent Production Fund. The 4 day event was jam-packed with conferences, Master Classes and notable speakers. 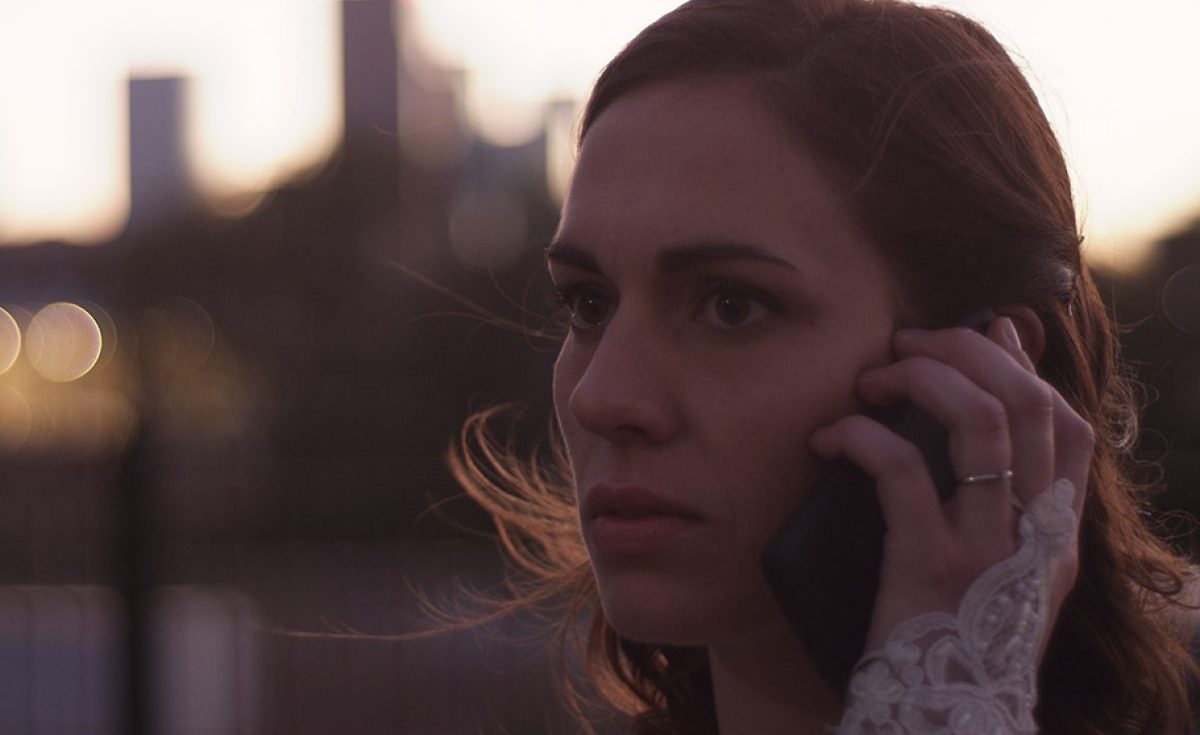