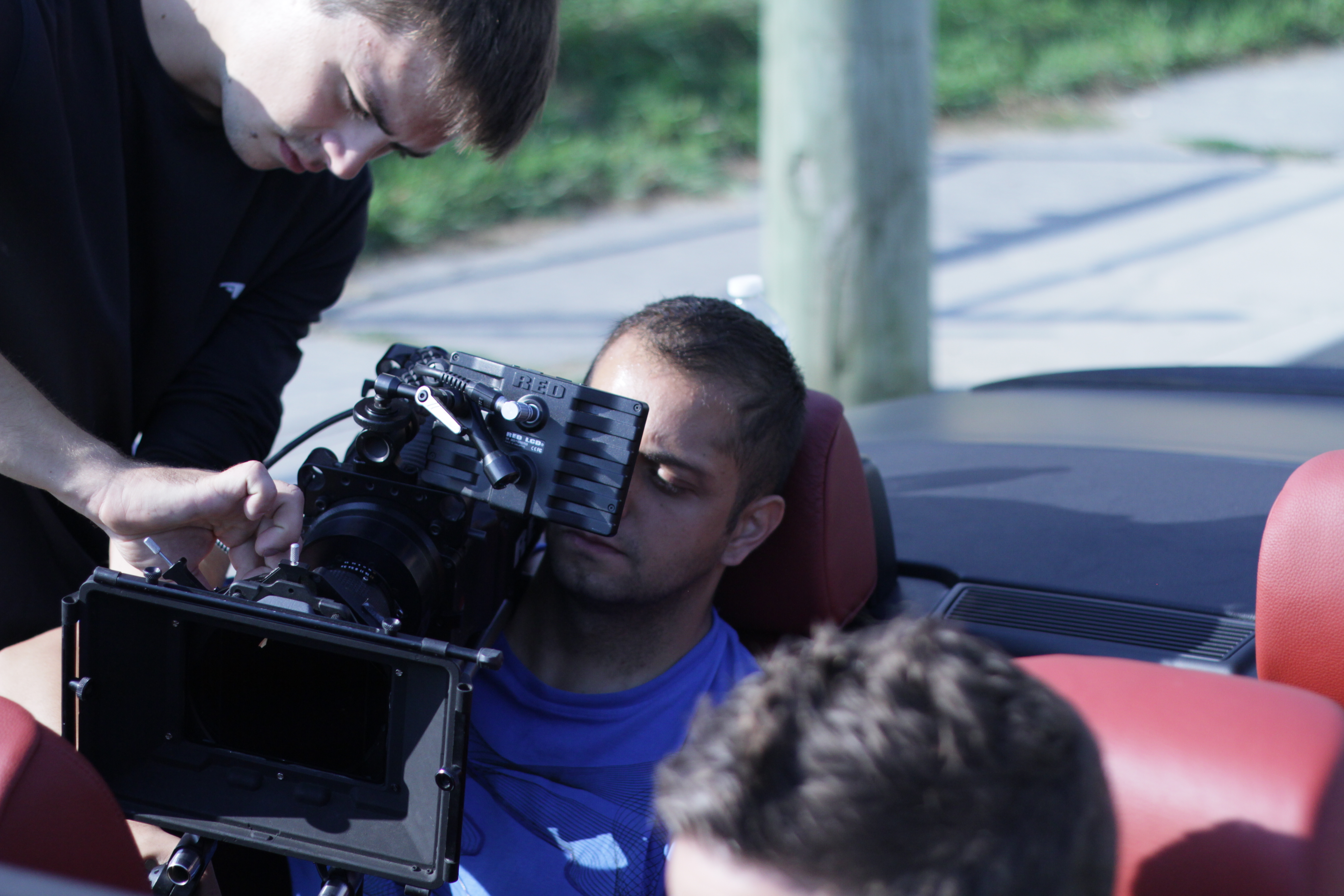 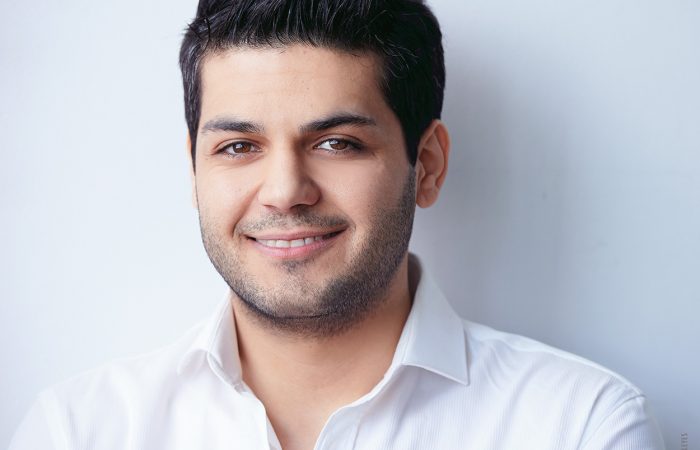 In 2014 Reza co-wrote & co-produced the feature film Gear a British style crime drama set in Toronto and Montreal. Reza’s other project is Petrol the Series. Sholeh has been a writer and producer on this high octane action/drama series, with an in-depth story arc, and an ensemble of actors who each have a very complex character background.

One thing you should know about Reza is that not only is he the creator of this action drama show, but he also stars in Petrol The Series. Aside from being an aspiring writer/ producer, Reza Sholeh is a professionally trained actor. Initially studying Theatrical Performance at Seneca College, Sholeh decided to enhance his craft by enrolling at Pro-Actors Lab and study with some of the most influential acting instructors in Toronto, namely, David Rotenberg being one.

Reza is actively working on and off screen, if he is not taking the role of an actor in front of the camera or on the stage, be sure that he is behind the camera or in the editing room thriving to make his artistic visions come to life. 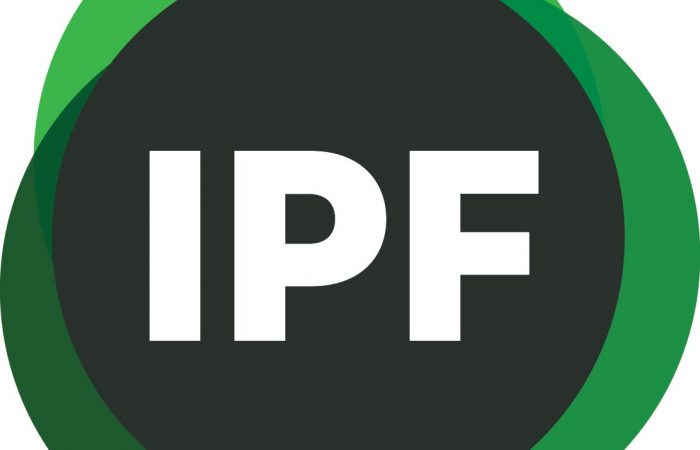 Petrol The Series is produced in participation with the IPF – The Independent Production Fund.

The IPF funds the best, most innovative web series.

GAT PR is the official press agent for Petrol The Series. 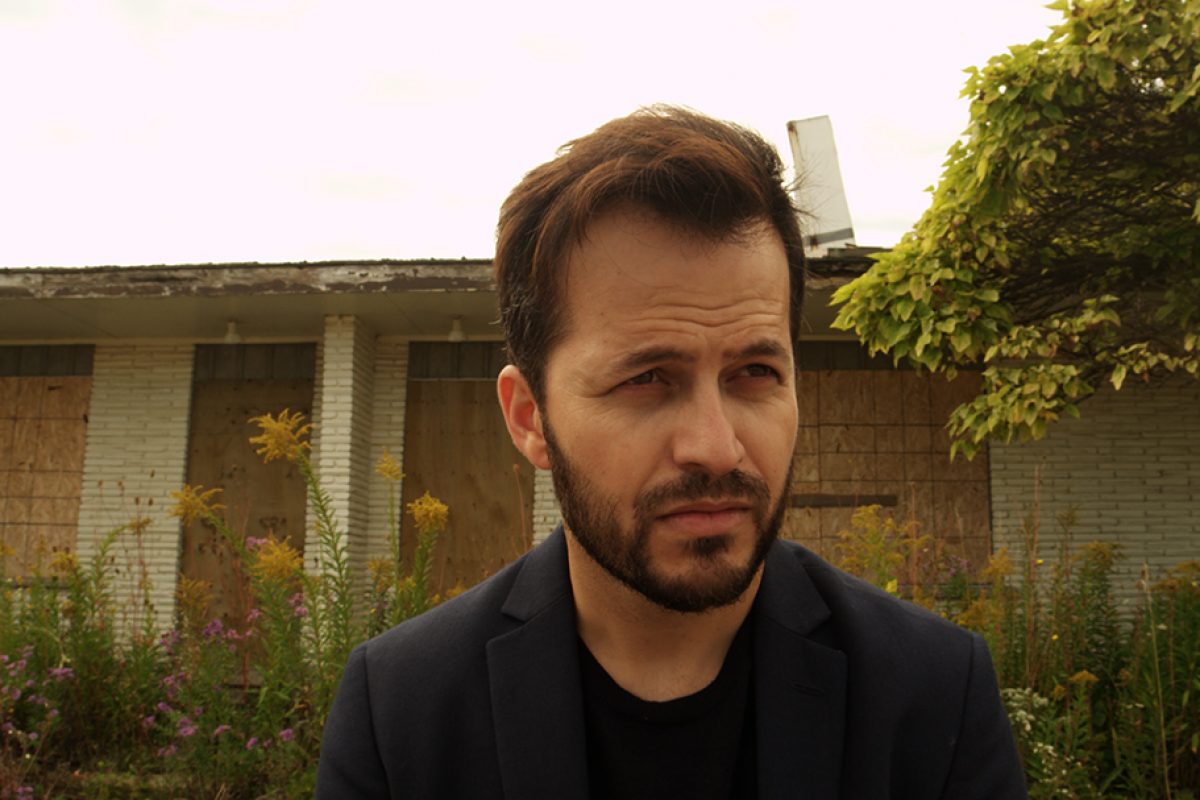