N5 Pictures is a Toronto based production company.  The company’s fist film Redline – The Culture of Street Racing won ‘Best Documentary Feature’ at the Long Island, New York Film Festival in 2003.  In 2011 the company produced Lost Journey which was acquired by Mongrel Media and released theatrically in Canada and the US.  The film went on to be picked up by Super Channel and Netflix.  The company’s second feature film is currently in post-production with the participation of Telefilm Canada and will be released in early 2017. 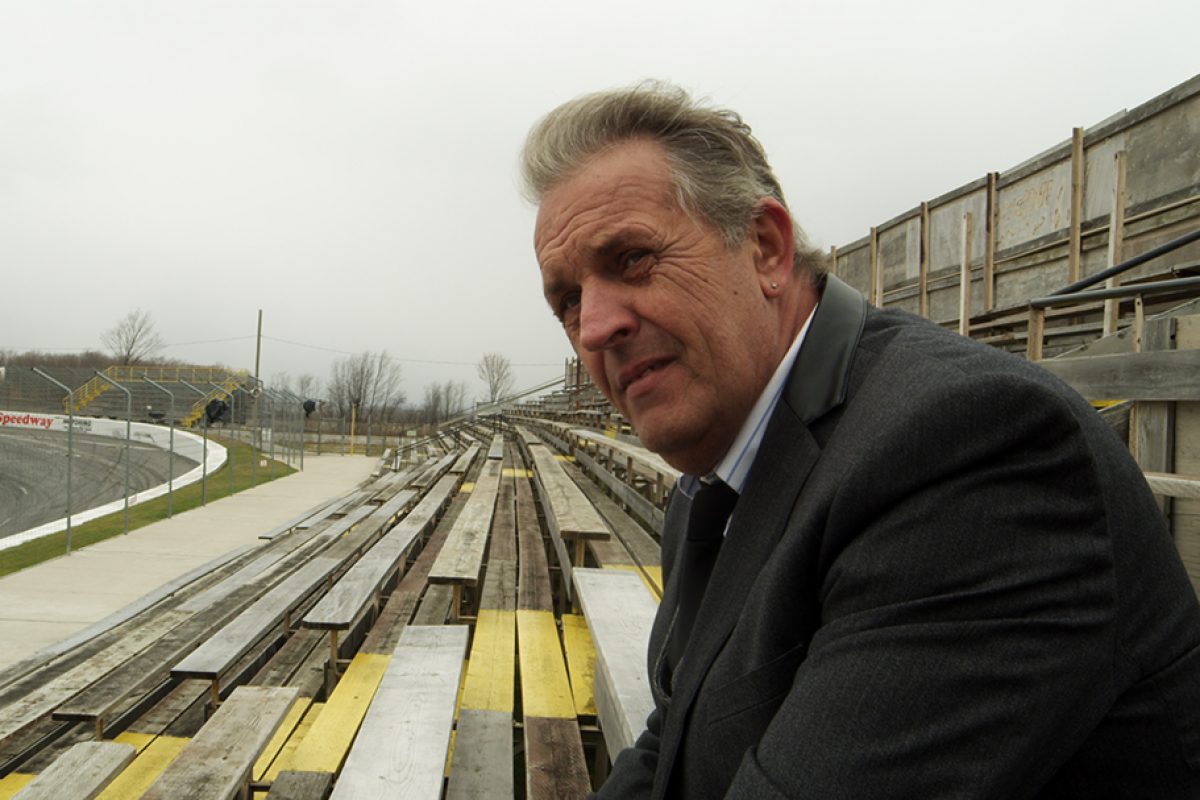