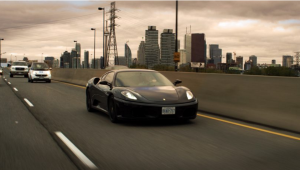 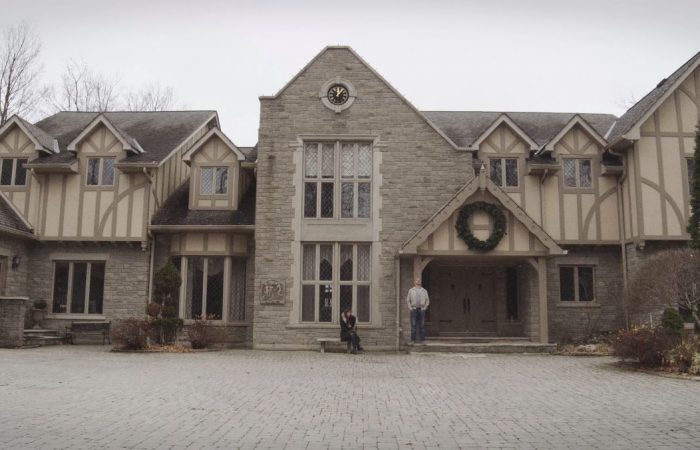 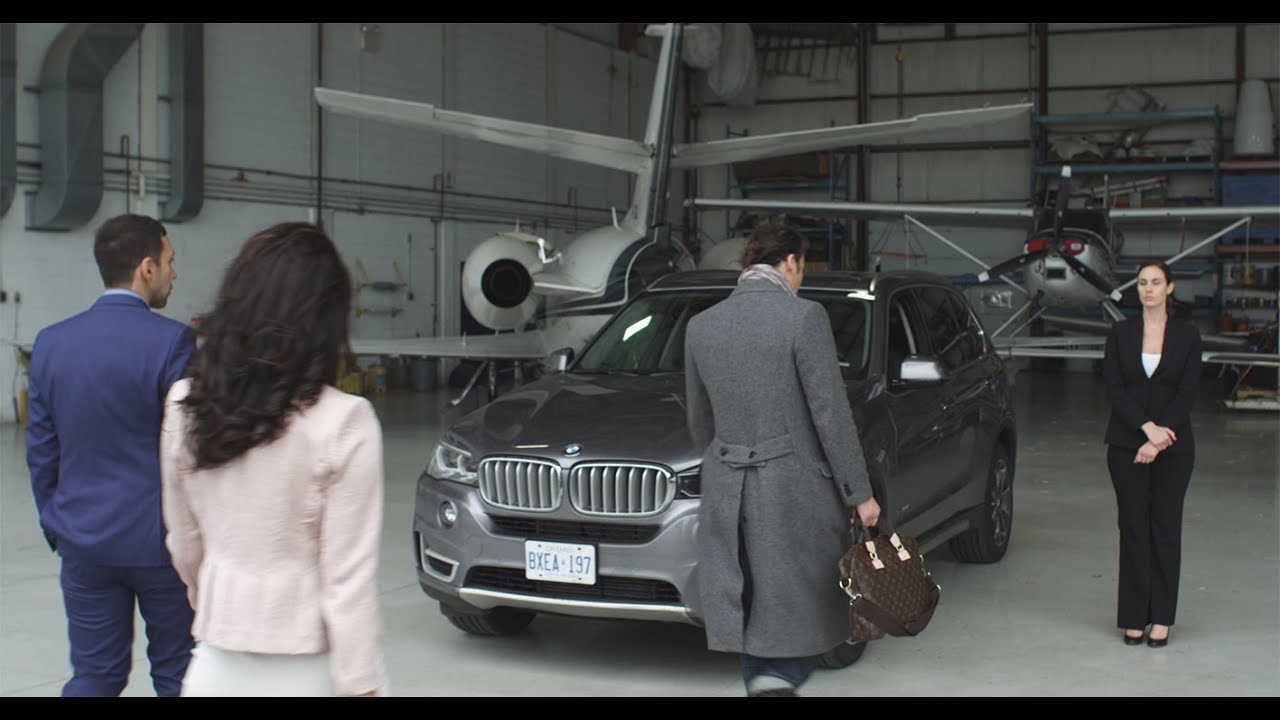 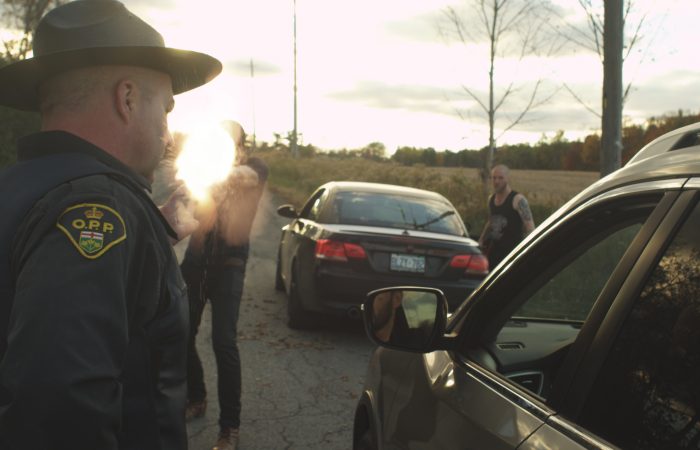 Episode 4 – Its Not Uber

Ali experiences a major setback on his first mission.  Nick finds out working for the Employer is going to be dangerous. 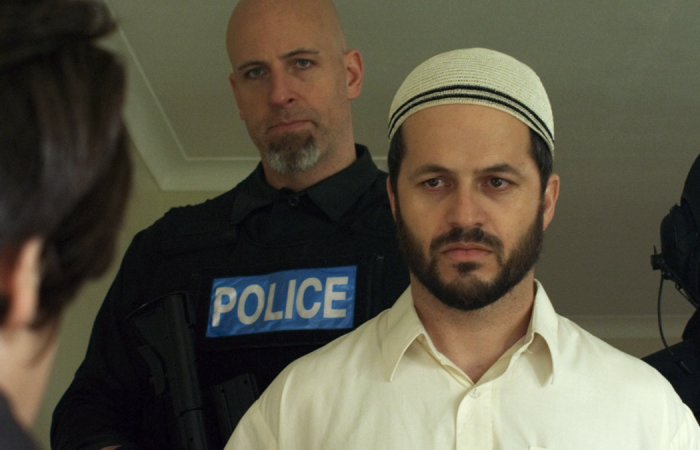 Promoting Petrol The Series at this first annual charity event hosted by SaturnDrives.

A jewelry heist gone wrong. On her first job Amber must evade the police and protect the score… a 70-carat Kimberly diamond.

Originally an Englishman, Henry migrated to Canada with his family in the 70s. The highlight of his life was the glory of winning a British Formula 3000 Championship. He was well on his way to Formula 1 when his path took a drastic turn and his racing career was destroyed.

Rock bottom came when Henry hit and killed a young girl while driving under the influence.  He pleaded guilty and got five years for vehicular manslaughter.  After being released from prison, Henry met The Employer who became his salvation and his worst nightmare.   Driving for The Employer meant resurrecting memories of his Championship days.  At the same time, it was a constant reminder of the life he had taken away.